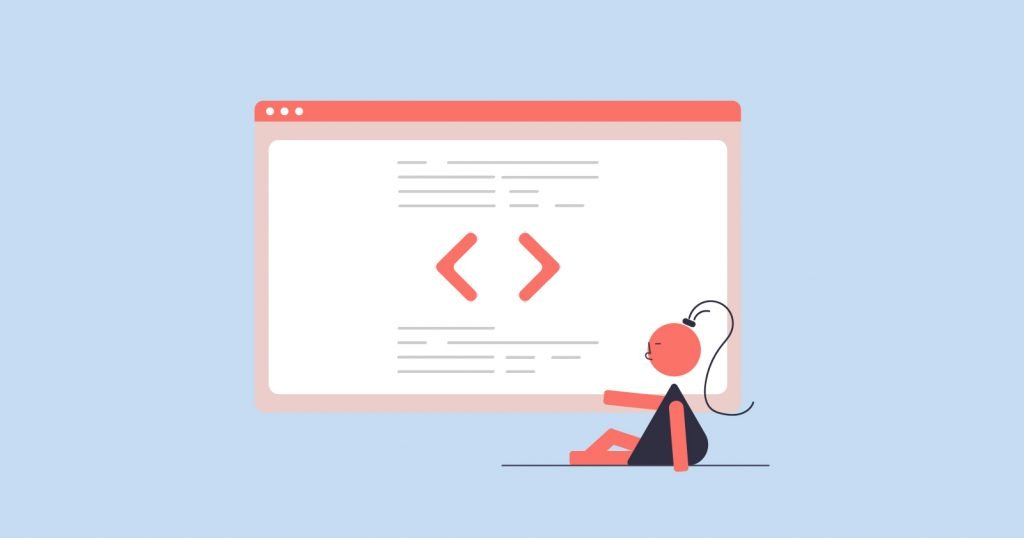 If you are looking for COVID-19 help for your web development, this article will help you out!

The year 2020 has been forever marked by the COVID-19 pandemic. All across the world, workers have been forced into quarantine and careers that once took place in offices abuzz with productivity – places that once popped with the sounds of typing keys, phones ringing with clients and of course those water cooler conversations with our coworkers that we had no clue we would miss so much – have all been moved to entirely remote bases. And that is of course for those fortunate enough to have remained employed.

Millions of workers across the world have been furloughed until further notice and millions more have been laid off. If you are in this last group, it is important to know that you are not alone. And in today’s tech-centric world, this time of uncertainty that has stemmed from sudden unemployment may actually prove to be quite beneficial to you as it could potentially lead to a new career in tech. This COVID-19 job handbook can serve as a great resource.

There has never been a better time to learn a new skill set, especially now that COVID-19 has moved us indoors and given us the free time to take online courses. Whether you have already been considering a new career, or are suddenly faced with that being a viable option you hadn’t considered until now, you should give some serious thought to joining the ranks of web developers inside the booming tech industry.

In today’s age of online learning, there is an immense amount of opportunity to learn the programming skills you need to be a successful web developer. Perhaps the best way of learning this new skill is through coding bootcamps.

These short-term, intensive programs will take you from no experience to being tech-industry ready in less than a year. In fact, through online and self-paced program options, many bootcamp grads complete their courses in as little as 10 to 24 weeks.

If money is a little tight for you right now due to being unemployed, many of the schools that offer bootcamps, such as Galvanize, offer flexible tuition payment options like Deferred Tuition Payments or Income Sharing Agreements, which allow you to apply, enroll and complete your bootcamp with a signed agreement that you will pay back your affordable tuition at a later date after you have landed your first job.

Now that you know how to learn your new skills, and where to learn them, let’s switch focus to what you can expect from a career in web development.

The process of building high calibre websites both in terms of aesthetics and function is called web developments. There are two parts of web development: User Experience (UX) and User Interface (UI).

UX is the part that you actually see on the screen, including the links to pages within that website, as well as functions such as search bar and buttons like “Click Here to Request More Info”. The programming professionals in charge of building and designing the layout and interactive parts of the websites are called web designers. Web designers build the layout of websites in programming languages like HTML, CSS and Javascript.

The user interface of the website is the process of coding everything that is happening on the other side of your screen. This is the coding that makes sure those buttons and functions that are designed by the web designers are programmed to work correctly and allow the user to access the information they are after. The tech professionals who are charged with this part of the process are called web developers. Web developers code the UI in programming languages like Python, Ruby, Java, and PHP.

The highly skilled web developers whohttps://sh1ftdigital.com/blog/web-marketing are able to build both the UX and UI portions of the websites are called full-stack developers. These tech professionals are always in high demand as many companies prefer to pay one person to do a job that would normally take two.

Web developers can expect an entry-level salary of around $50,000, with salaries for more experienced developers of over $90,000. 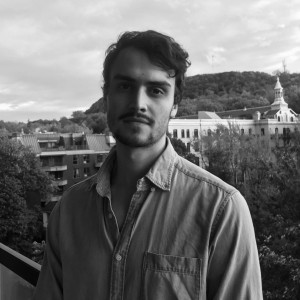 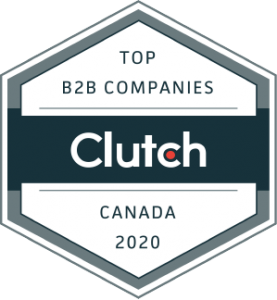 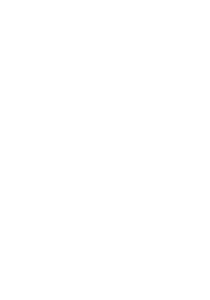