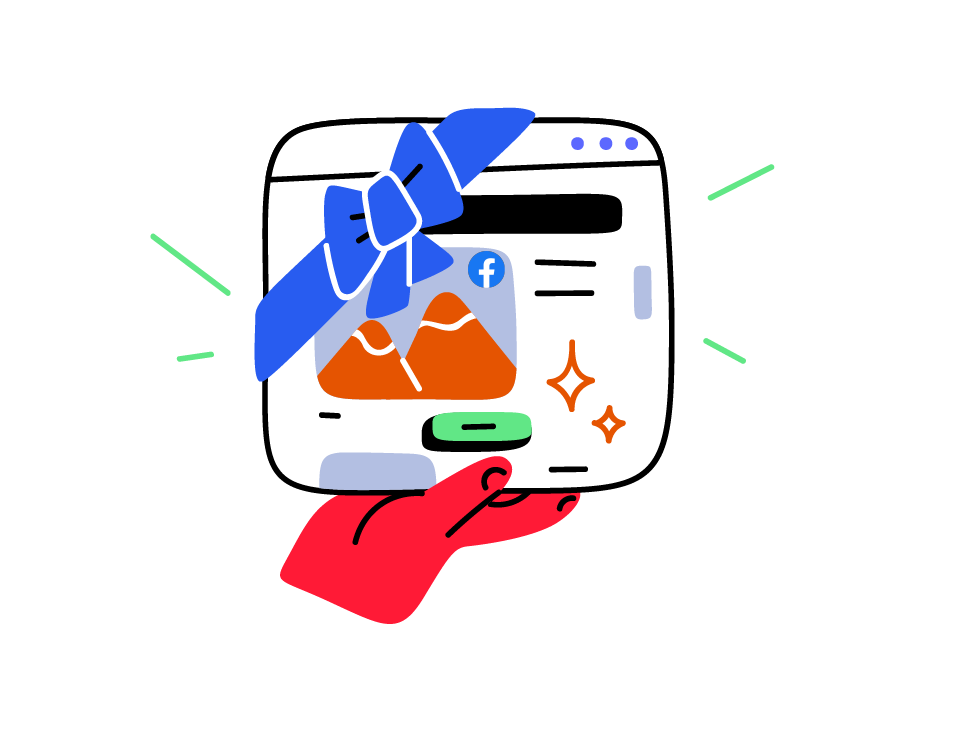 Facebook has unveiled a new 3D photo option to simulate depth in images. Learn how it works and how to do it here!

Get top digital marketing insight delivered right into your inbox

The social media giant has implemented a new feature to its Facebook 3D photos option.

The system is now able to simulate depth in any image, allowing you to turn any static, 2D image into a 3D one. Neat.

“Our 3D Photos feature has [thus far] relied on the dual-lens “portrait mode” capabilities available only in new, higher-end smartphones, so it hasn’t been available on typical mobile devices, which have only a single, rear-facing camera. To bring this new visual format to more people, we have used state-of-the-art machine learning techniques to produce 3D photos from virtually any standard 2D picture. This system infers the 3D structure of any image, whether it is a new shot just taken on an Android or iOS device with a standard single camera, or a decades-old image recently uploaded to a phone or laptop.”

Facebook had previously launched 3D image posts back in 2018, then for stories last year, but the whole process was reserved to people who possessed higher-end smartphones and devices, exploiting their multiple cameras to facilitate 3D depth of field.

With this new Facebook update, any image captured on any device can simulate depth.

Wanna try out the Facebook 3D photos option? Simply update your Facebook app to the latest version, head over to the post creation section (tap the “What’s on Your Mind” prompt on your home feed). Then, navigate through the post options on the left menu bar. After scrolling a bit, you should see the 3D photo option, like so:

Then simply select your image and let the magic happen. Follow their advice with the foreground and background colour thing as it can look disappointing otherwise. It should look like this:

Cool effect no? Of course, it’s just a simulation of 3D and not actual full depth. But they’ve added the mouse-tilt which allows you to play around with the post.

For all you techy people out there, the Facebook 3D photos system is now able to identify theoretical foreground and background elements then split them to simulate depth. Like most AI, it’s based on learning about a lot of other 3D images and how they show depth.

In our opinion, this can be a great way to spice up old creative and modernize your brand. It’s always good to try to implement new features in your social media strategy as it prevents your audience from getting bored of seeing always the same old stuff.

If you truly want your creative to pop out on news feeds, you should check out the 3D post option by Facebook as it simulates full depth. It’s a bit more complicated but well worth it from a marketing perspective.

But even more exciting news is Facebook announcing they’re working on the same effects for videos:

“In addition to refining and improving our depth estimation algorithm, we’re working toward enabling high-quality depth estimation for videos taken with mobile devices. Videos pose a noteworthy challenge, since each frame depth must be consistent with the next. But it is also an opportunity to improve performance, since multiple observations of the same objects can provide additional signal for highly accurate depth estimations.”

Imagine how creative people will be able to get with their videos, and how immersive they’re going to be? We definitely look forward to that.

Do you plan on using Facebook 3D Photos in your social media strategy? 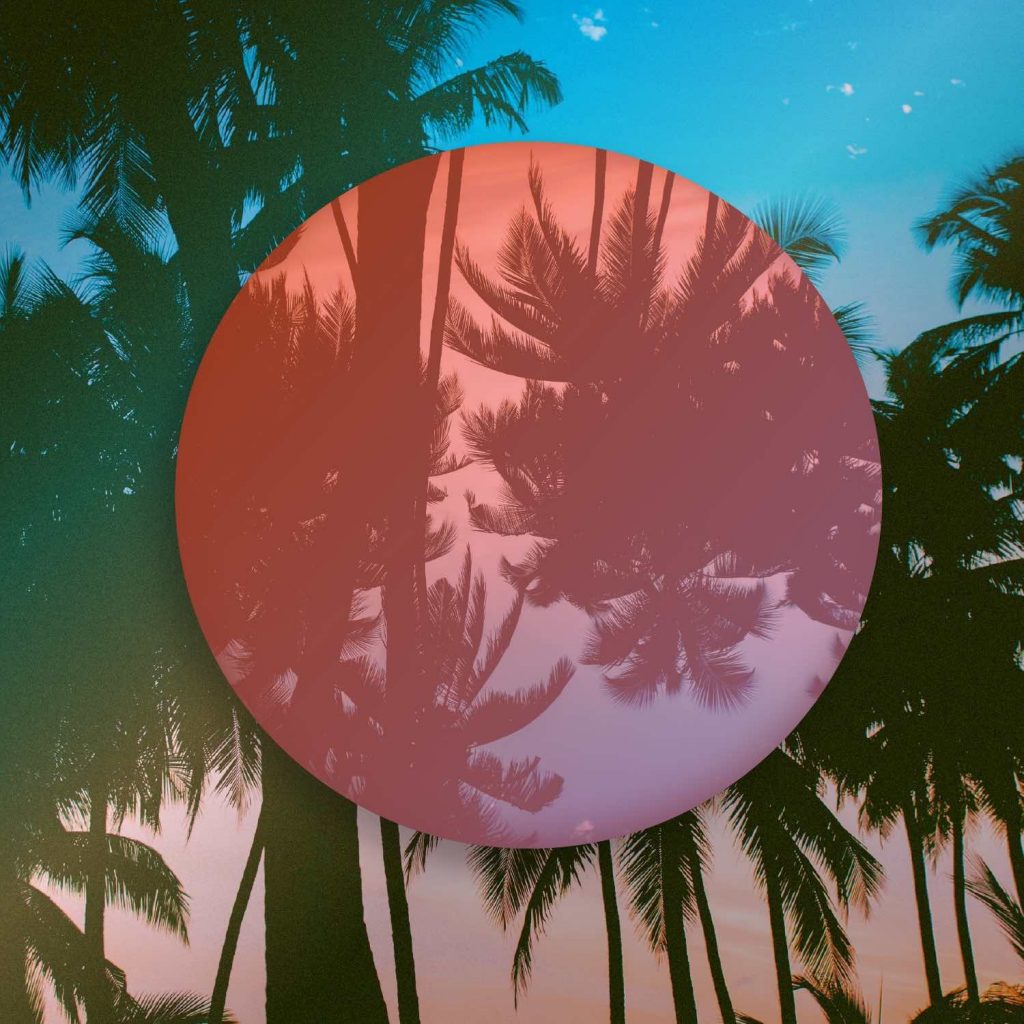 Simply fill the form below, and we'll get back to you shortly. 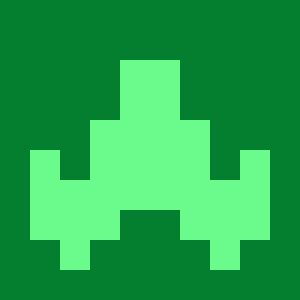 Dorian is a design enthusiast with an obsession for perfection. We actually need to tell him to spend less time designing, although all our clients can't get enough. He's also a super genuine and down to earth with a sixth sense for PPC marketing angles and UI/UX.

Ready to work with us?

The best IG ads of the month

We send you, once a month, the best Facebook and Instagram ads we’ve found with explanations as to why they’re working. The best inspiration there is. 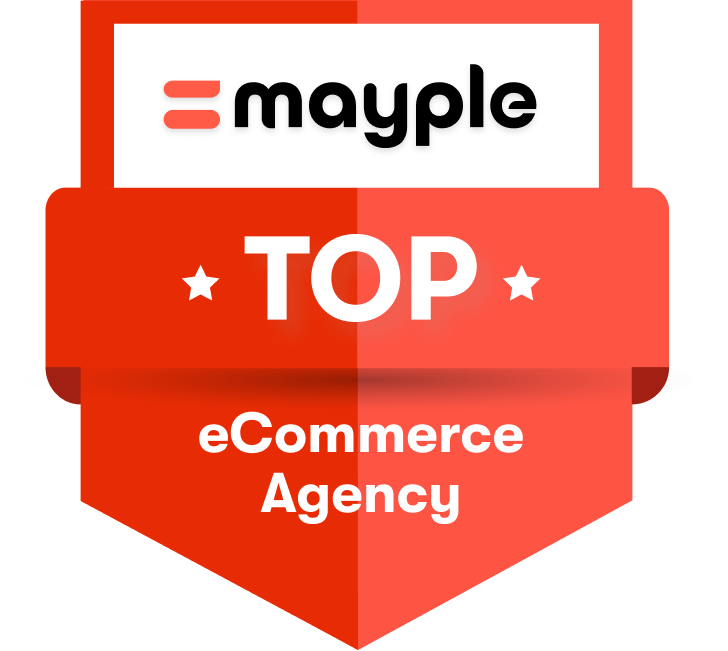 “Something about being the bee’s knees.”

Our Partner Mayple has granted us the title of one of the top e-commerce agencies for 2022.

Coming in hot with a rating of 4.8/5, we’re proud of the work we’ve done for our clients, and what we’ve accomplished internally to provide results.

Reach out and see how we can help.